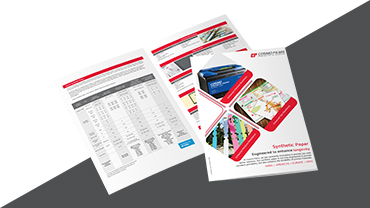 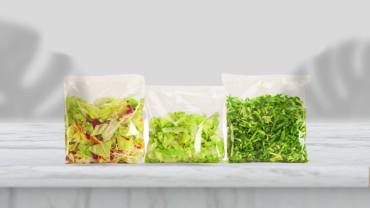 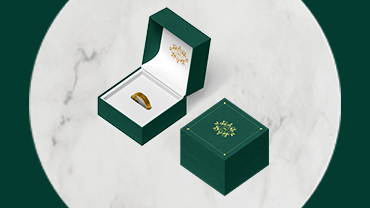 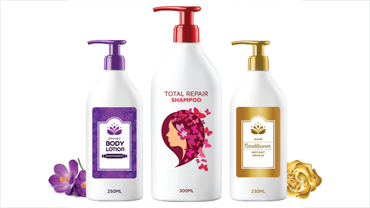 We have recently launched Cosmo Synthetic Paper in both coated & uncoated formats in extensive microns range for diverse print media and also exploring supplying overwraps films for the market.

We got associated with Cosmo Films in 2016 and we have been procuring barrier films from them. Our experience of working with them has been wonderful. Their sales team is hands on to answer our queries always and the technical support we receive from them is extremely useful.

Cartocor S.A.Division Flexibles
We have been associated with Cosmo Films for one and a half years and we mainly procure Synthetic Paper from them. Together, we not only plan to grow in the Vietnamese market but in other countries as well. They have taken good care of our requirements.

Semitech Vina Co. Ltd.
Our relationship with Cosmo is more than a decade old. They have been our steady & successful partner in our metamorphosis from Parikh Packaging to Constantia Parikh. Cosmo team is easy to work with and is innovative in their approach.

Constantia Parikh
Our partnership with Cosmo Films Ltd. started almost three years ago in 2015 and they supply DTP films to us. It has been great working with them so far. We are very happy with their easy and swift order processing which makes our job simpler. Cosmo Films is doing great in the market.

Irandar
It has been a year since we started working with Cosmo Films. We buy BOPP based packaging films from Cosmo and our overall experience has been positive. The sales team is very helpful and the technical support is strong. We feel very happy.

Cosmo at a Glance

Established in 1981, Cosmo Films is a global leader in speciality films for packaging, lamination and labeling applications. With engineering of innovative products and sustainability solutions, Cosmo Films has been partnering with world’s leading F&B brands, packaging & printing converters to enhance their consumer experience.

Mr. Ashok Jaipuria, a visionary entrepreneur and philanthropist, pioneered BOPP Films manufacturing in India when he set up Cosmo’s first plant in Aurangabad in 1981.

The venture turned out to be a great success, which led him to invest funds in company expansion. Today, Cosmo Films’ net worth is Rs. 745 Cr. It has a global presence, operating in India, the USA, Korea, and Japan. It is one of the best BOPP film producers & distributors in the world exporting to over 80 countries for use by reputed FMCG brands. It's ISO 9001:2015, ISO 14001:2015, and British Retail Consortium (BRC) certified.

Apart from his efforts for Cosmo Films, he is a member of the Board of Governors (BoG) of the Indian Institute of Technology (IIT), Indore, and an independent Director on the Board of Hindustan Sanitaryware. He has also been an Executive Committee member of the Federation of Indian Chamber of Commerce and Industry (FICCI), and a member of the BoG of IIT Patna and the Institute of Liver and Biliary Sciences. He holds a degree in Associate of Arts in Business Administration and a diploma in Marketing Science.

Get a Quick Quote